Written by Consumer Guide to Dentistry   Last modified on April 12, 2019

Baby teeth (also called primary teeth) are present from birth and begin to come in between six months to a year. Aside from being teeny tiny and adorable, baby teeth offer a great introduction to child dental health. From brushing and flossing to early visits with a pediatric dentist (and perhaps the odd bit of cash from the tooth fairy), baby teeth play an important role in child development. Perhaps even more than previously thought thanks to new research out of the Icahn School of Medicine at Mount Sinai in New York City. Researchers believe that baby teeth could be key to predicting autism risk. It’s all down to how two specific elements (zinc and copper) are metabolized. 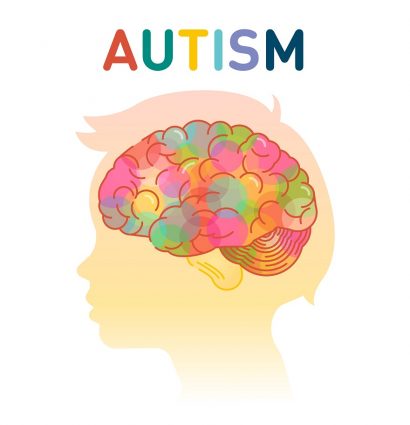 According to one of the study’s lead authors, “we have identified cycles in nutrient metabolism that are apparently critical to healthy neurodevelopment, and are dysregulated in autism spectrum disorder.” Essentially, they’ve been able to identify an abnormality in the metabolic process of autistic children by studying their baby teeth and comparing the results with those of healthy children. And it could open the door to a whole new way of approaching the fight against autism.

When it comes to baby teeth there isn’t all that much to know. We only have them for a few years before the permanent teeth erupt, and if we’re lucky, we might be able to exchange them for a small payday courtesy of the tooth fairy. But it turns out that baby teeth have a far more elaborate (and helpful) story to tell.

During development in the womb and throughout childhood, baby teeth form a new layer every single day. This is important because the chemicals circulating throughout the body are imprinted on these layers, documenting exposure levels to things like zinc and copper. And because this layering is a daily process, the imprinting offers a chronological record of exposure that is essential for understanding the effects that abnormal metabolic cycles can have on neurological development. (The process is quite similar to the ability to age a tree by counting its rings.)

Researchers used lasers to sample the layers of baby teeth collected from Swedish twins — one of whom was autistic. Through comparison of their reconstructed exposures, it was determined that the autistic sibling had vastly different levels of copper and zinc in their teeth. What’s not clear is whether the metabolic abnormality has a causative role in development of autism, or whether the excess zinc and copper is a traceable byproduct of the condition.

The findings were substantiated by three additional studies: one looking at non-twin siblings living in New York City, and two evaluating two pairs of unrelated children from the United Kingdom and Texas. In each case, the zinc and copper abnormalities tracked with the initial Swedish study.

This is the first study of its kind to be able to identify a biomarker for predicting autism with an impressive 90 percent accuracy.

Rewriting the Diagnostic/Treatment Process for Autism

When you consider the fact that approximately 1 in 68 U.S. children is identified as autistic by the U.S. Centers for Disease Control and Prevention, this research has groundbreaking potential in the understanding of how autism develops; and how it might be prevented.

Although autism experts are quick to point out that this research is in its infancy and unlikely to have any immediate clinical application, it does suggest that such biomarkers could be used to develop new diagnostic testing protocols for early postnatal life. I.e. predicting a child’s risk for autism far earlier than the current diagnostic protocols allow, and potentially opening the door to early treatment that can counter its progression.

According to researchers, if autism spectrum disorder (ASD) “…is diagnosed at a younger age, parents can take advantage of the early introduction of therapies.” What’s more, the methodologies of this study could have implications that extend beyond the diagnosis and treatment of autism, helping to predict other neurodevelopmental disorders.

We’ll certainly be keeping an eye on this research as it develops and provide updates as the story unfolds.

You can also check out our article on teething (primary tooth eruption) to learn more about baby teeth. 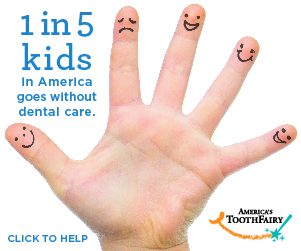