Juneau How Important Fluoridated Water is?

Written by Consumer Guide to Dentistry   Last modified on February 8, 2019

A new study from the University of Alaska Anchorage has shone a spotlight on the issue of water fluoridation. The data shows an increase in the number of decay-related dental procedures performed on children aged 18 and younger from Juneau, Alaska, since 2007, the year that Juneau voted to stop putting fluoride in their drinking water.

Numerous studies have shown that fluoride not only helps to protect the teeth against decay, it also works to re-mineralize and strengthen areas of the teeth that have been weakened by acids.  It’s clear that fluoridation tooth protection is essential for dental health, especially in the case of children whose teeth are still developing. 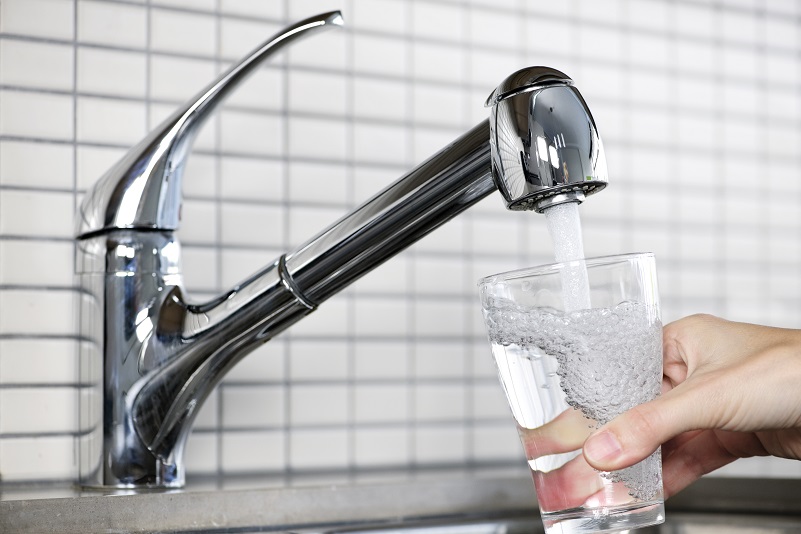 The Juneau study certainly reinforces the long-held position of the dental and public health benefits of water fluoridation. Before Juneau voted to discontinue the practice, the odds of someone 18 or younger getting treatment for tooth decay was approximately 25 percent less than after 2007.

Water fluoridation is not just a dental health issue, it also has cost-savings implications. After 2007, the average cost of decay-related treatment for children in Juneau was nearly 50 percent higher than it was with water fluoridation. This cost increase is not only felt by individuals, but also the community, given that much of treatment is performed through Medicaid, community health clinics, and other publicly supported initiatives.

By helping to support dental health, the costs associated with the ingredients and process of water fluoridation are minimal compared with the economic benefits.

The Case for (and Against) Fluoridation

The federal government views water fluoridation as one of the 10 greatest public health achievements of the last 100 years, and the America Dental Association lauds its application as “safe and effective in preventing tooth decay by at least 25 percent in both children and adults.” Its benefits are also touted by organizations such as the American Academy of Pediatrics, the World Health Organization, the National Children’s Oral Health Foundation and more than 100 other national and international groups.

Yet with so much support and data to back up its effectiveness, detractors remain. The contradictory position has been one of skepticism that there is no potential harm associated with involuntary exposure to fluoride through public drinking water, and that there are alternate ways to get fluoride for teeth protection (In the form of toothpaste, mineral supplements, etc.) rather than forcing it on a population. In fact, some question whether fluoride treatment of public water systems is a violation of an individual’s right to informed consent to medication.

Overexposure to fluoride can also be problematic, and is in fact one of the few negatives associated with fluoride treatment acknowledged by proponents and detractors alike. Overexposure can lead to a condition called fluorosis, which can cause tooth discoloration in the form of white or brown spots. Fluorosis is not merely a cosmetic concern. It can leave the teeth more susceptible to decay (which ironically the fluoride is intended to safeguard against) and can potentially cause broader health issues like skeletal fluorosis, a painful bone disease that can weaken the bones and joints.

Juneau is not alone in eliminating public water fluoridation. Many countries around the world have banned fluoridation out of concern for fluoride toxicity. In New Jersey, due to community regulations only roughly 15 percent of the population receives fluoridated water, compared with the national average of 75 percent. Although there are a number of ways for people from these communities to avail themselves of the potential benefits of fluoride should they so desire, one might expect to see similar data to that yielded by the Juneau study with regard to decay.

Although the debate rages on about the pros and cons of water fluoridation, the vast majority of opinion is thus far in the corner of pro fluoridation.

A Word about Decay

Our editors at Consumer Guide to Dentistry often cover tooth decay in great detail, and with good reason. It’s one of the most common and destructive dental maladies and is at the root of much more serious dental problems that often require a costly fix.

The best way to protect against tooth decay is regular dental visits designed to monitor the health and wellbeing of the teeth and enamel. Enamel plays the primary protective role against decay-causing bacteria, but there are other factors at play designed to help safeguard your smile. One such factor is fluoride.

If you have any concern or skepticism about the benefits of fluoride, or if you are concerned that you may not be getting enough protection from fluoride, speak with your dentist for recommendations. If your local area restricts water fluoridation, then you may want to consider additional fluoride protection for you and your family. 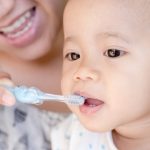 The Early Bird Gets… the Healthy Smile

Early intervention is key when it comes to pediatric dental care. Are you protecting the oral health of your child?... 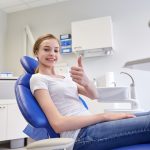 Good news for the dental health of people between the ages of 2 and 19 courtesy of a new study...

Dental fillings are among the most popular dental treatments performed. Combat tooth decay and restore healthy tooth functionality with a... 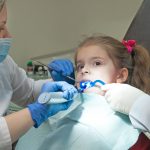 A comprehensive guide to dental sealants, with information on the procedure, its oral health benefits and approximate costs.